As lighthearted as yesterday’s post was, today’s is quite serious. We live in turbulent times. It seems as though each night, when I am about to slide into a deep sleep, the BBC news alert chime sounds on my iPad and, as I bolt awake, I think “What the hell happened now?” Terrorist attacks, in-country unrest, and even airline turmoil can make even the most unflappable person rethink his/her plans. So, what is a traveler to do?

Before we get to the answer, let me state this is NOT about avoiding any particular country, ethnicity, or religion, it is about staying safe whether you are deep in the Middle East or visiting Los Angeles for the weekend and my tips go beyond keeping your belongings safe, ensuring you don’t post exact locations on social media, and keeping your electronics covered as you navigate a busy street. Now that we have that covered, let’s continue.

So, what is a traveler supposed to do? The short answer is to keep your wits about you at all times.

I’ve been lucky. For all my travels, I have only been caught up in a few small incidents abroad, including:

While each incident was a bit unsettling, they were good learning experiences. The long answer to the question I posed at the start and one that I live by as my personal tenant is to EXERCISE COMMON SENSE. To me, exercising common sense while traveling is made up of the following six directives:

I saw this graphic from the London Metropolitan Police over the weekend and thought it was a great reminder. 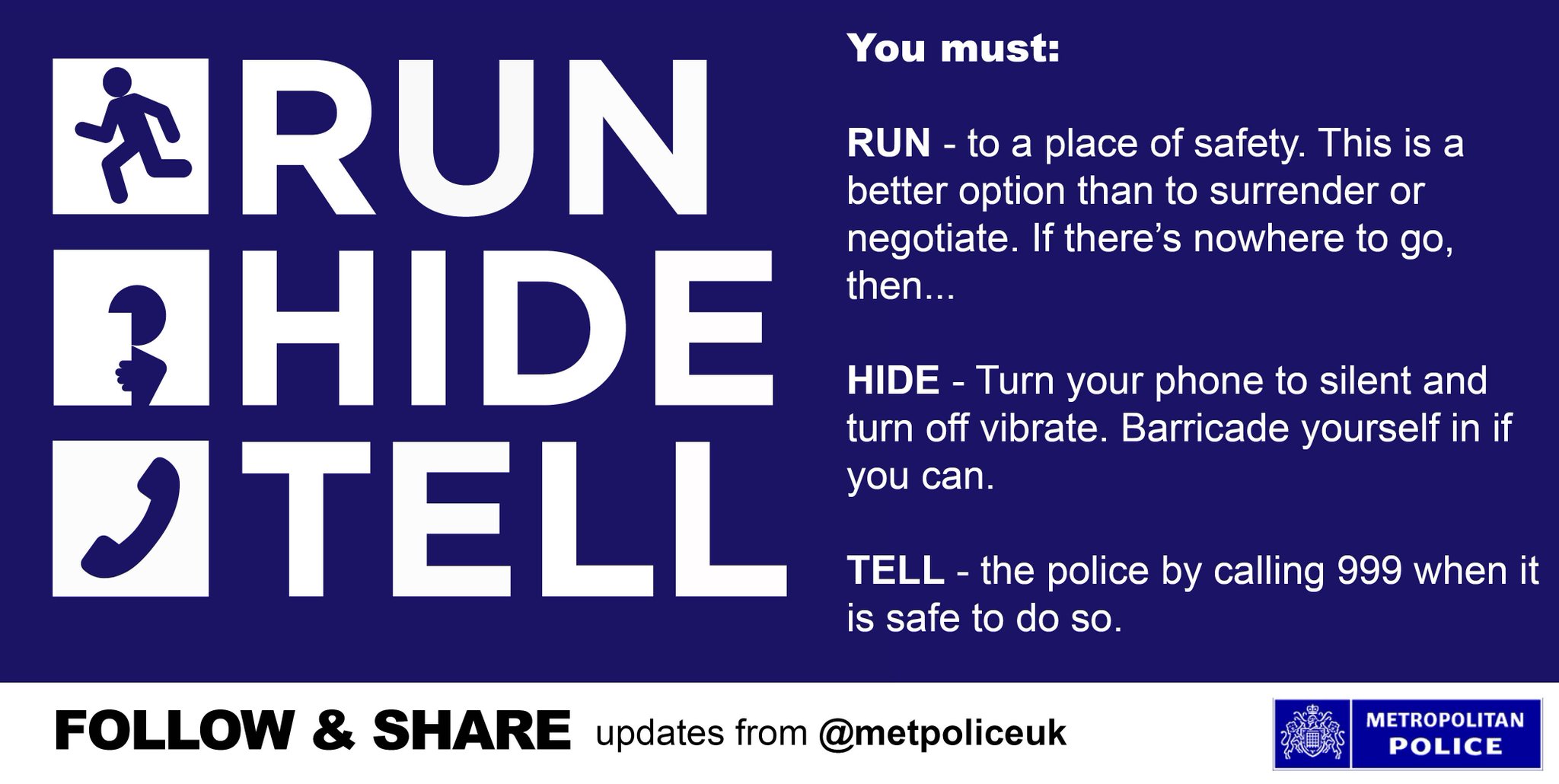 The world is a beautiful, scary, fascinating, and fulfilling place and it is worth seeing as much of it as possible but life is unpredictable, bad things happen, and people are hurt/killed. Thankfully, those incidents are still in the minority. If you want to go to the music festival, go. If you want to party in Paris, do it. Just be informed, be prepared and be realistic. Maybe someday we won’t need reminders like that from the Metropolitan Police but until then, I invite you to keep traveling, keep living, and stay safe.

What do you think? Are these tips easy to follow? Have I overlooked your favorite safety tip for travel? Let me know in the comments and thanks for stopping by!

The everyday adventures of a happy-go-lucky Doberman living his best life in Washington, D.C.